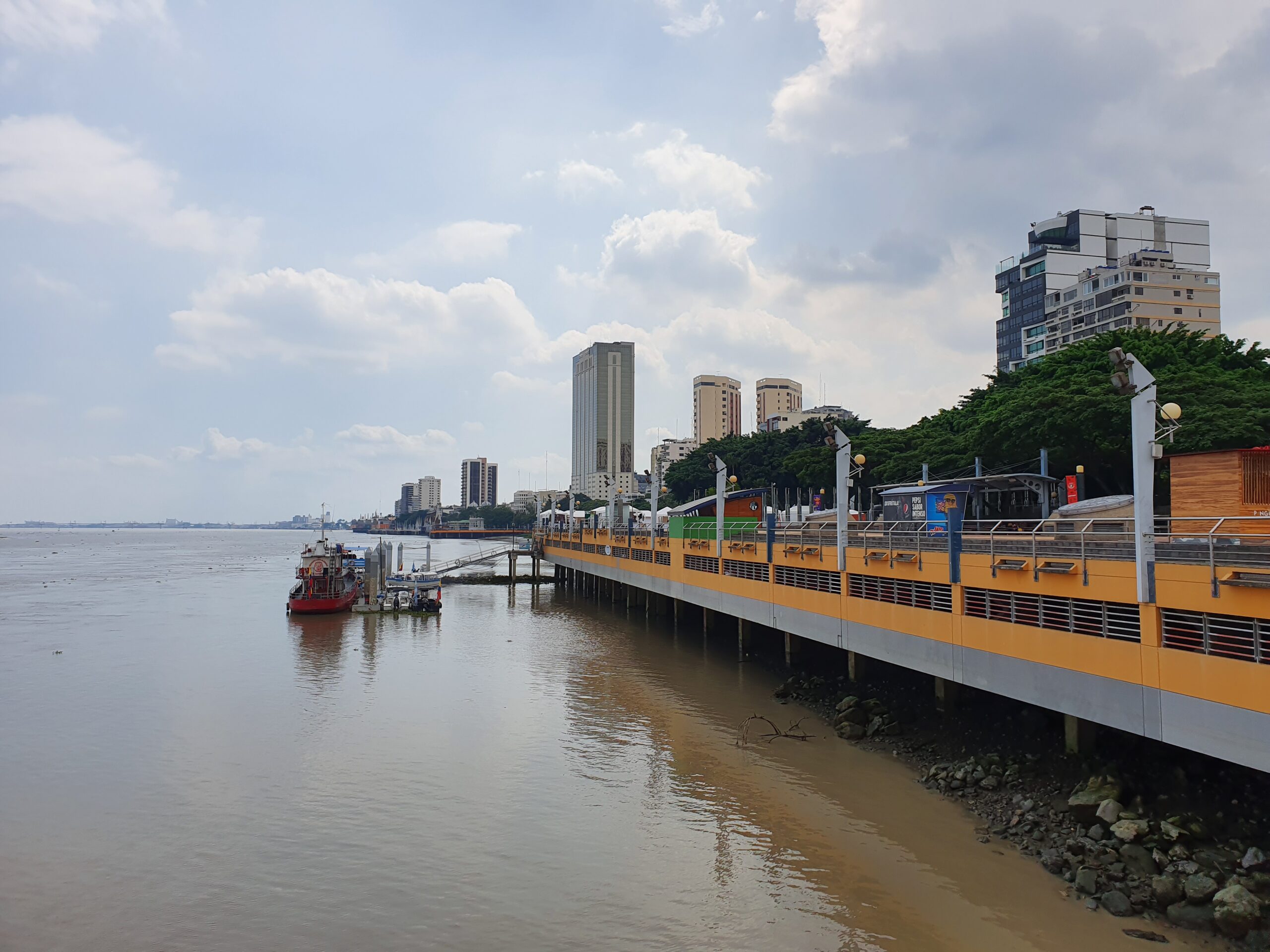 Guayaquil: A Daring Port With Plenty of Charm

Guayaquil is a city that’s been to hell and back, but still managed to grow into a bustling metropolis. Even after surviving numerous pirate attacks, revolutions and fires, Guayaquil gradually evolved into Ecuador’s second biggest city. Its home to over 2.7 million people, and built along sandy soils on the bank of the Guayas river […] 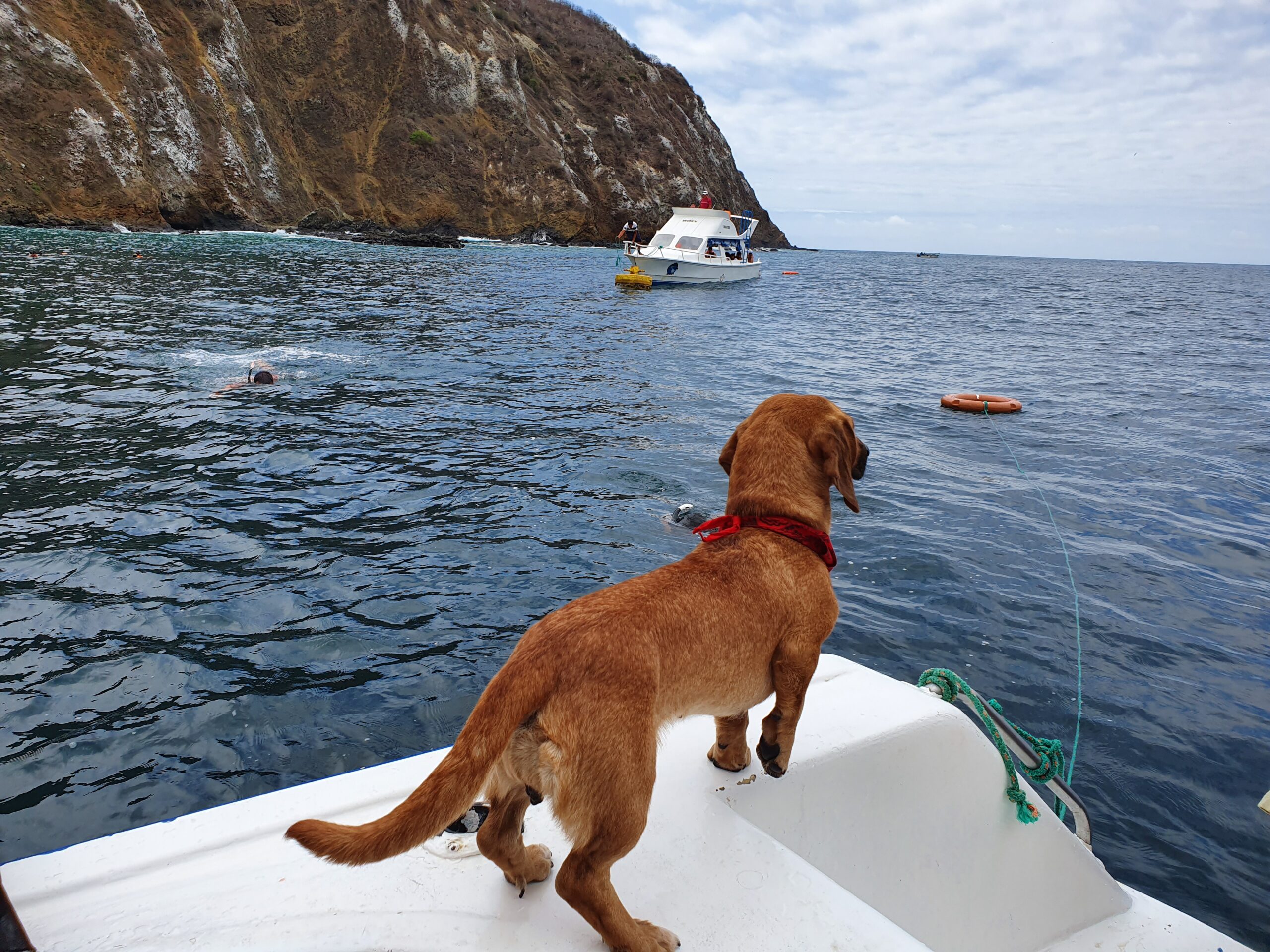 When traveling up the coast of Ecuador, it’s hard to miss Puerto López. Even though this fishing village has a humble population of 16,000, it’s one of the most visited areas of the country. This is due to the staggering amount of activities and attractions that can be indulged in. From spotting humpback whales to […] 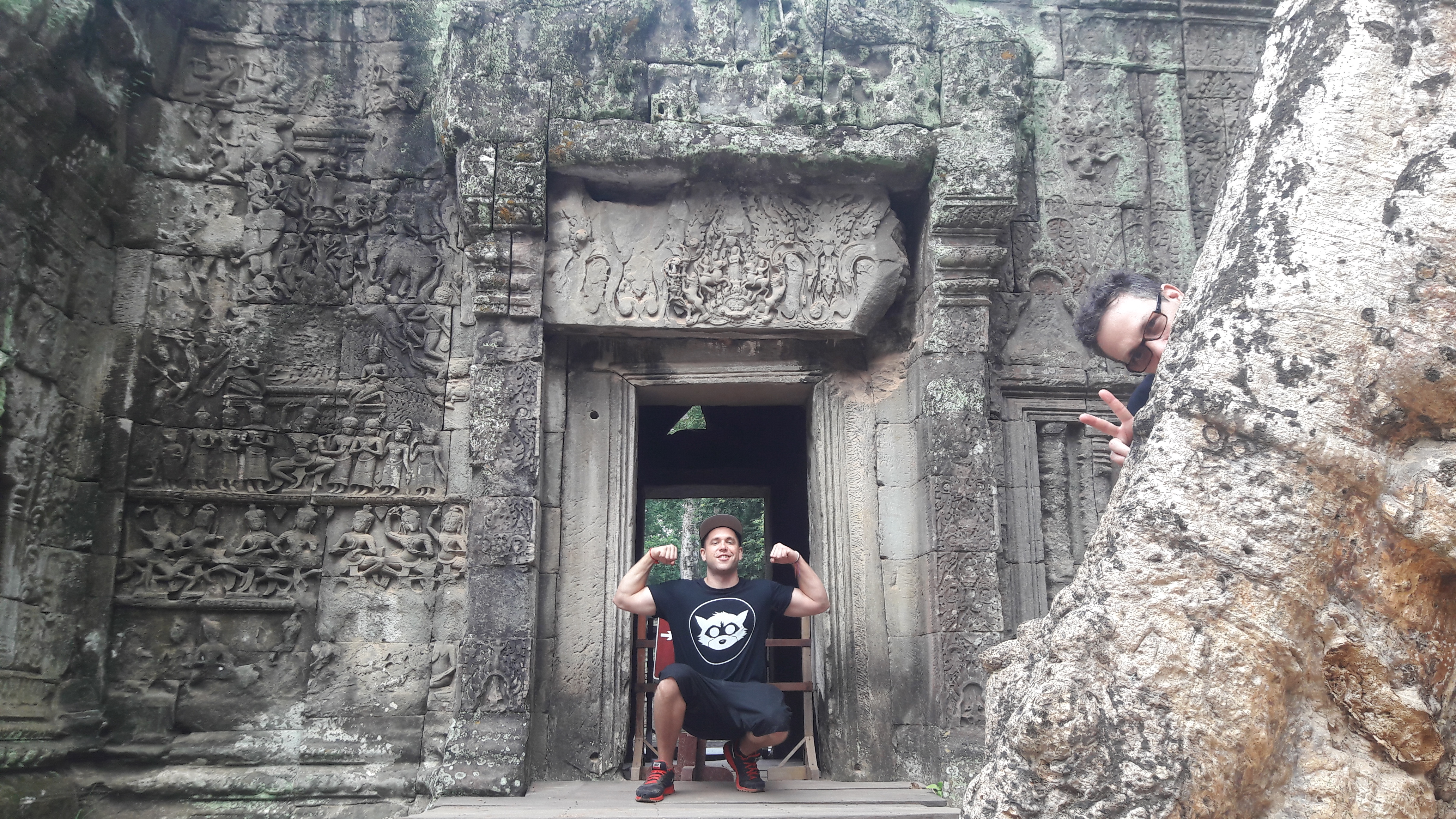 Cambodia: Transitioning From Hell into Paradise

Posted on November 2, 2018 by gringofamoso

Cambodia is one of the most beautiful countries in the world. It’s full of breathtaking temples, delicious food, sexy women & gorgeous wildlife. It is also a country who is recovering from a catastrophic genocide & has one of the longest ruling dictators in history. So when traveling in Cambodia, don’t be a dumbass. Murder […]